Tour the house in Tulsa where the film The Outsiders was shot and a bunch of young actors were starting their careers! Names like Patrick Swayze, Tom Cruise, Diane Lane, Matt Dillion, Rob Lowe just to name a few starred in the production. Based on the best-selling novel by native Oklahoman, S.E. Hinton, the film was directed by Francis Ford Coppola and the house was used a significant location! And now you can tour the house which is a major pop culture destination and see all kinds of movie memorabilia! 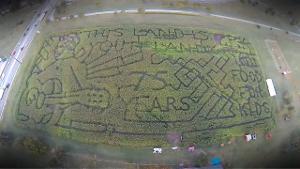 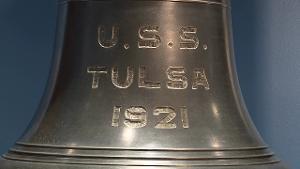 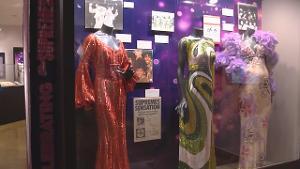 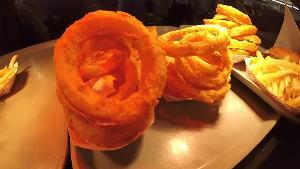 Billy's on the Square 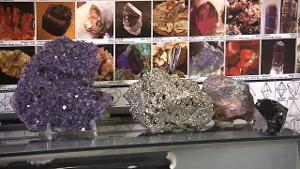 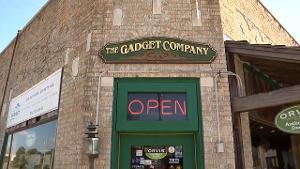 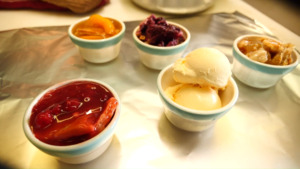 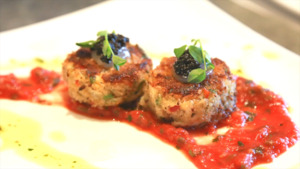