Tour many of the state’s unusual, intriguing and lesser-known areas through an exhibit called “Off the Beaten Path” at Science Museum Oklahoma! This photo-documented joint art exhibit by husband and wife team Scott and Katie Henderson runs through the end of June. The Hendersons traveled the state from February 2015 to October 2016 photographing the odd, awe-inspiring and the only-in-Oklahoma-from a light bulb in Mangum that’s been burning for 89 years to North America’s second largest herd of Asian elephants in Hugo! 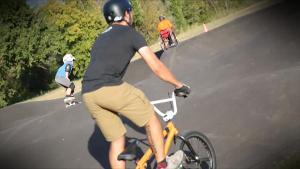 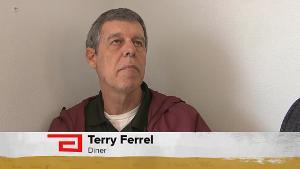 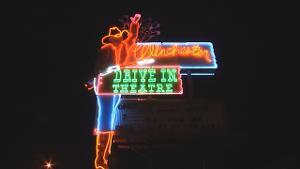 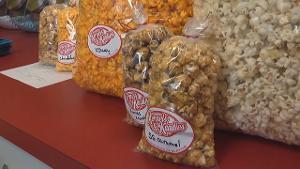 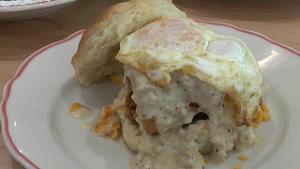 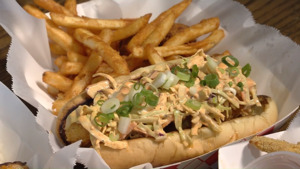 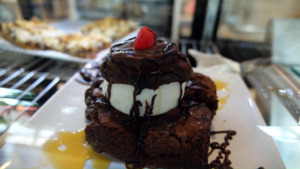 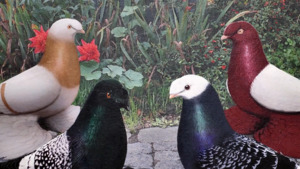 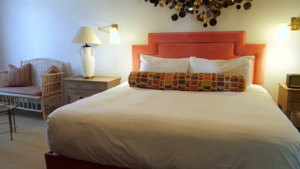