It’s been nearly twenty years since the peace of Oklahoma City was shattered by a truck bomb that destroyed 168 lives and impacted thousands more. It remains the worst act of home-grown terror on American soil. But the nation didn’t bow to fear as the attackers intended. Within only five years, the Oklahoma City National Memorial was built on the site of the former Alfred P. Murrah Federal Building. Now one of the city’s most notable destinations, the Oklahoma City National Memorial & Museum stands as a celebrated example of a living monument to honor those who were killed, those who survived and those changed forever by the April 19, 1995 bombing. The Memorial & Museum are dedicated to educating visitors about the impact of violence, informing about events surrounding the bombing, and inspiring hope and healing through lessons learned by those affected. The Outdoor Symbolic Memorial includes the Field of Empty Chairs with each chair honoring one of the 168 people who were killed, the monumental bronze-clad Gates of Time, a shallow 318 foot long reflecting pool, the promontory and Survivor Tree, Rescuers Orchard and a special area for children. The 24,000 sq ft interactive learning Memorial Museum tells the story of April 19th. 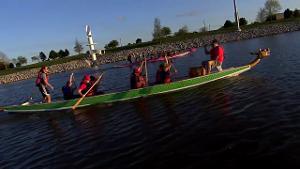 Dragon Boating on the Oklahoma River 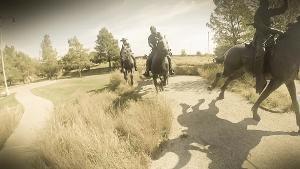 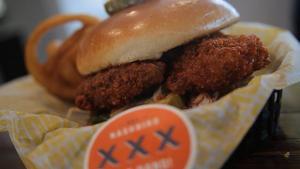 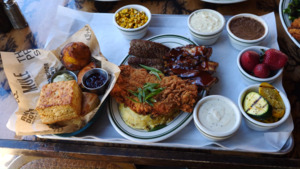 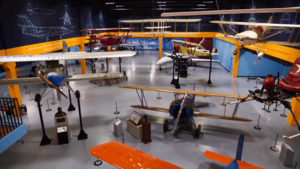 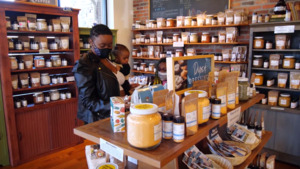 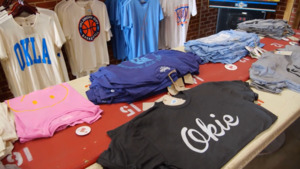 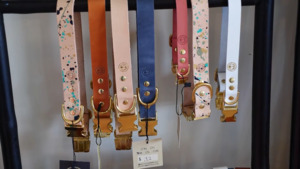 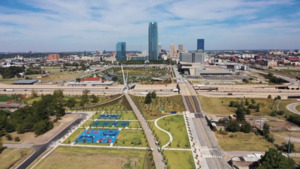