Marland's Grand Home is the first Ponca City home of E.W. Marland, an oilman famous in Oklahoma for much more than just his business success. The Marland family lived in the Grand Home while the Marland Mansion was being built and both are on display and open to the public in Ponca City. Marland's Grand Home was built from 1914 to 1916 and featured technology many had never seen in a home. The Marland family enjoyed a central vacuuming system, an automatic dish washer and the first indoor swimming pool built in Oklahoma. Enjoy Native American exhibits from the Plains Indians, memorabilia from the famous 101 Ranch and a museum room dedicated to the Daughters of the American Revolution. 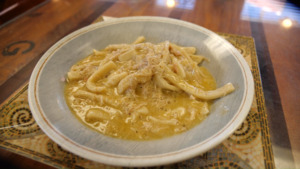