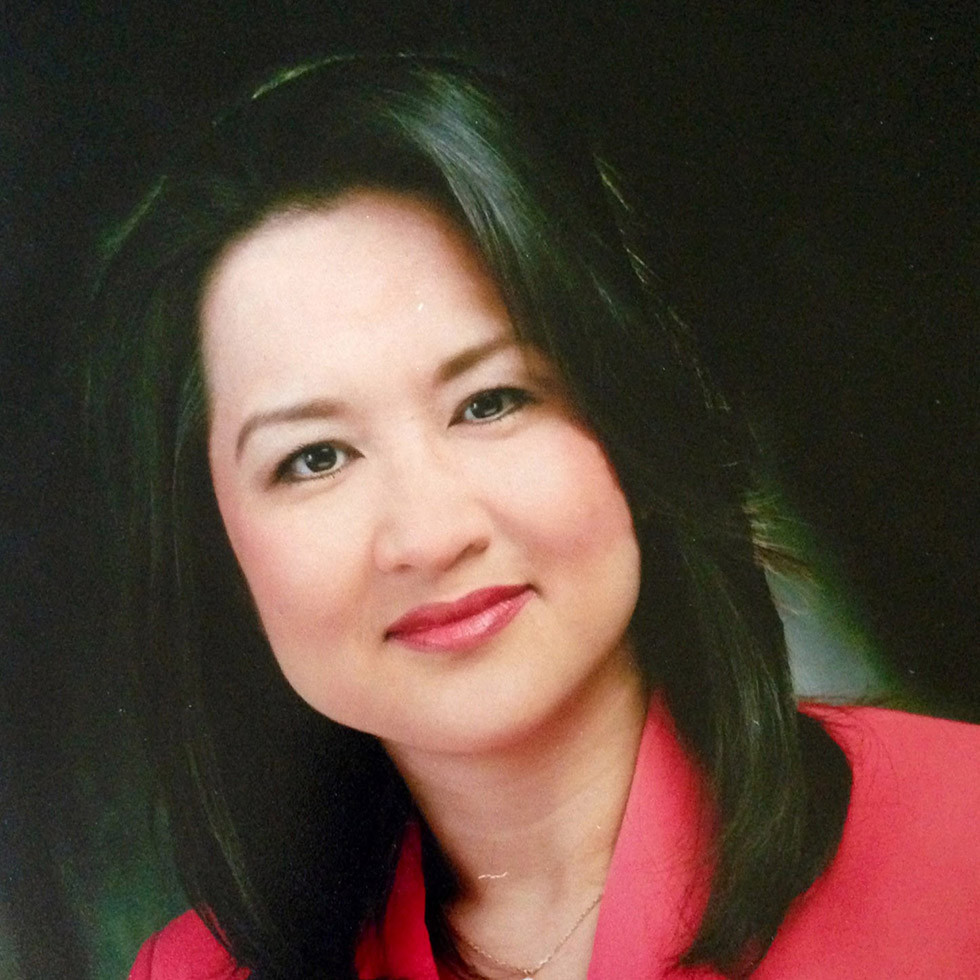 Quin Tran arrived in Oklahoma when she was four years old when her family immigrated from Vietnam. She grew up in Yukon and graduated from the University of Central Oklahoma in Edmond.

Quin has spent more than 25 years in the media/video industry. She began her commercial television news career as a writer at KFOR-TV in Oklahoma City. She then served as a reporter/anchor at the NBC affiliate in Waco, Texas before returning to KFOR-TV and serving as an anchor/reporter for more than a decade.

Quin is an award-winning video storyteller. She has earned a variety of honors, including an EMMY nomination for “American Dreams”. The piece chronicles her family’s journey from Vietnam to the United States – and ultimately to Oklahoma.

The birth of her daughter inspired her to expand her talents by exploring other areas of the communications industry. Quin started Starfire Communications to maximize on her love of storytelling. She helps produce documentaries, broadcast and web-based programming, and other creative projects.

Quin remembers local television news reporters interviewing her parents for their stories on Vietnamese immigrants. They made an impression on her. Today, she is the interviewer – the writer – the storyteller. Her “American Dream” came true.