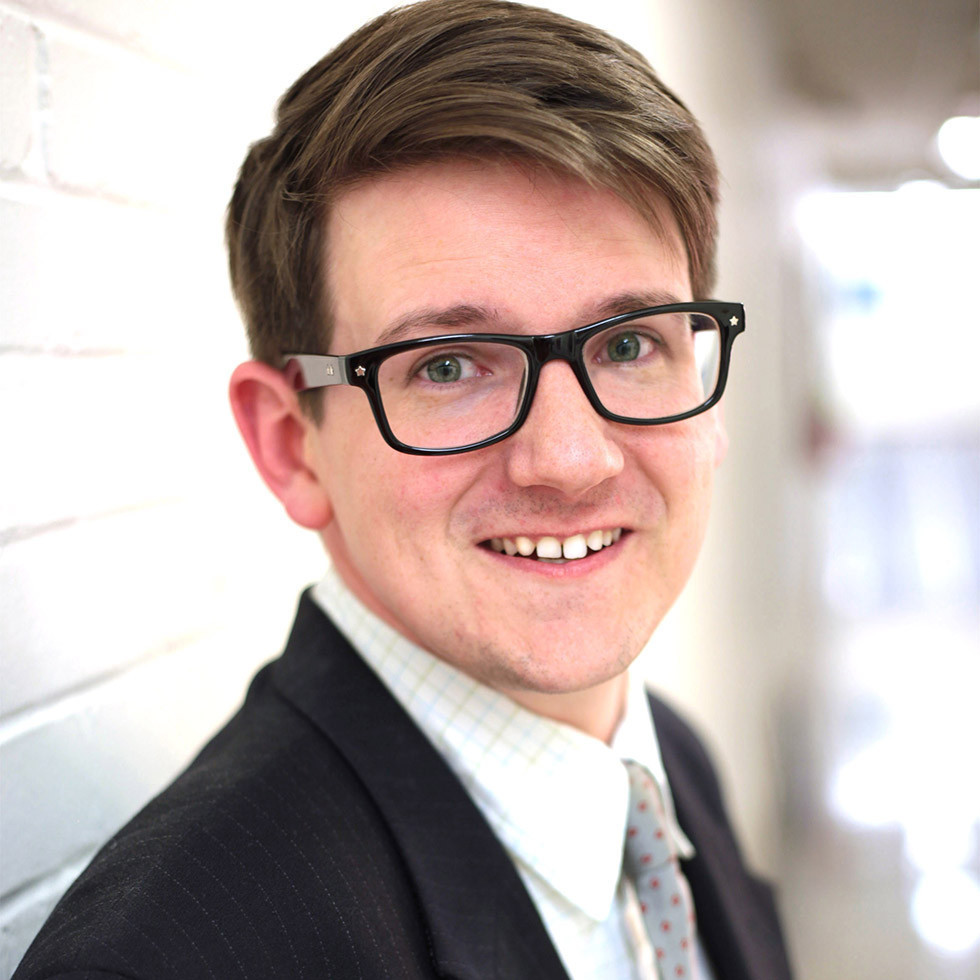 Lucas Ross is an actor/director/comedian from Minco. He’s a 4-time Heartland Emmy winner for his work on KFOR-TV and KAUT-TV in Oklahoma City, including his work on the TV show "2 Movie Guys." He has also appeared in feature films like Rudderless, The Jurassic Games, Skid, Wolf Head, Army of Frankensteins, as well as on national television channels including SYFY Channel, NBC, CNN. Lucas can be seen in hundreds of regional commercials in Oklahoma City, Portland and Las Vegas. He can be seen weekday mornings on KFOR/KAUT-TV’s “Rise and Shine.”

When he’s not making TV, he’s playing the banjo as a Deering Artist. Lucas released the bluegrass comedy album “Son of a Beekeeper” inspired by being raised by a family of honey producers in Minco.