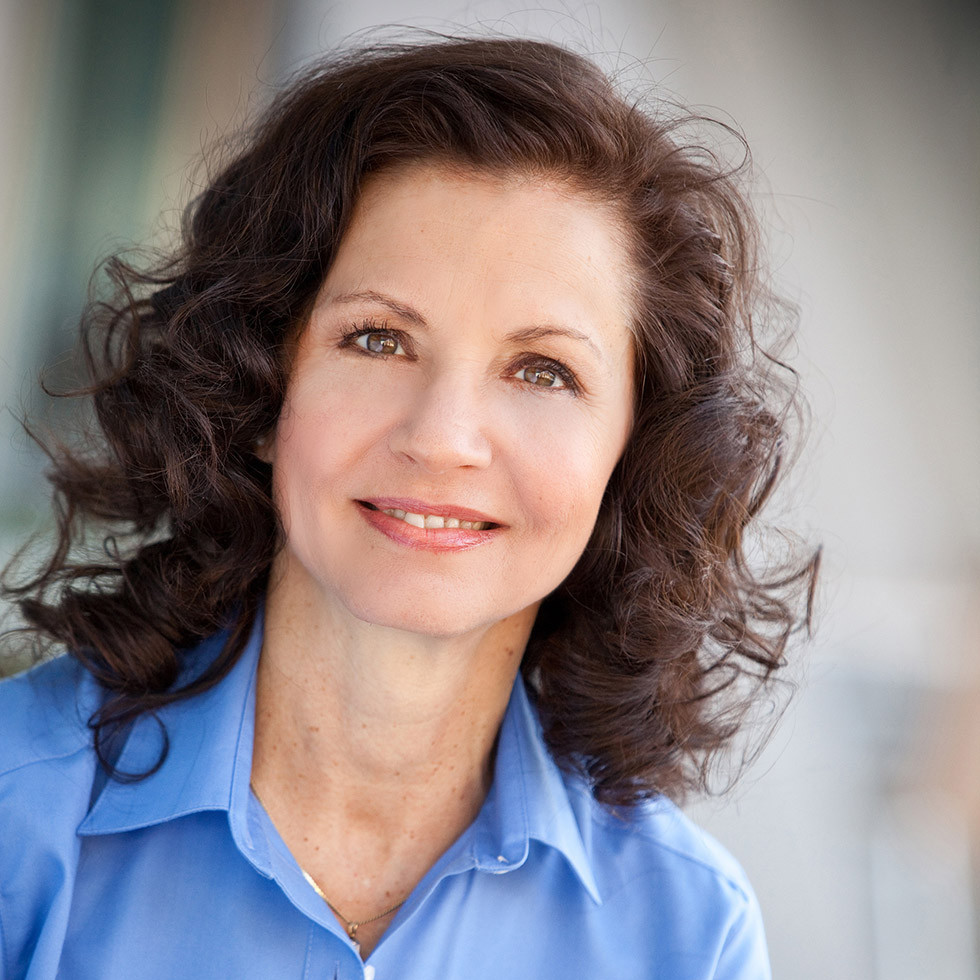 Jenifer Reynolds is a third-generation Oklahoman, born in Miami, raised in Oklahoma City and now calls Jones home. She is also a second-generation journalist.

Jenifer spent six years in radio at KOSU-FM in Stillwater and WKY-AM in Oklahoma City, followed by 14 years in television news as a reporter/anchor for KWTV in Oklahoma City.  Winner of the DuPont-Columbia Award - the broadcast equivalent to the Pulitzer Prize - and the American Women in Radio and Television Lifetime Achievement award, Jenifer joined her father as member of the Oklahoma Journalism Hall of Fame in 2015. She also spent 14 years as co-host of "Discover Oklahoma" TV.

In August of 2016, Jenifer decided to serve only as an occasional contributor for Discover Oklahoma as she is now producing long-form news programming for OETA along with her husband, videographer Chris Cook.