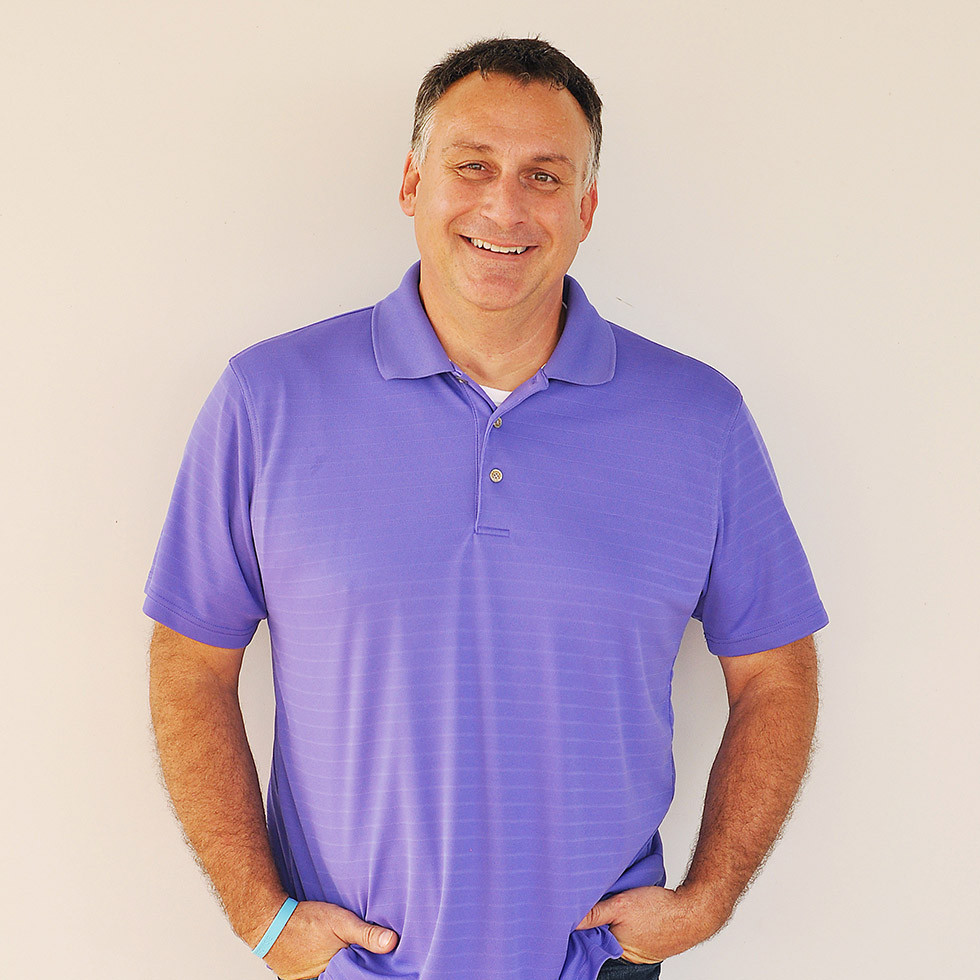 Jeff Roberts, A.K.A. The Magic Man, on Oklahoma City's Magic 104.1 radio station, was born in Oklahoma City. Jeff is “SOONER born & SOONER bred.”  He grew up in Bethany and was totally consumed with football from grade school through high school until he blew out his knee and lost a football scholarship.

So how did he get into radio? During his sophomore year in high school he just kept hanging around the school’s radio station and then BAM! He got lucky when somebody called in sick, the rest is history.

Jeff and his wife Janet live together in Edmond along with their three children; Stephanie, Luke & Mark.

Jeff’s list of favorite things:
Color: Red
Food: Mexican, Pizza or anything else that's on the table.
Drink: Coffee or Ice tea.
Magazine: Oklahoma Today & Vype.
Movie: All the Star Wars movies, Tombstone, Lord of the Rings Trilogy, and…. not enough space to continue.