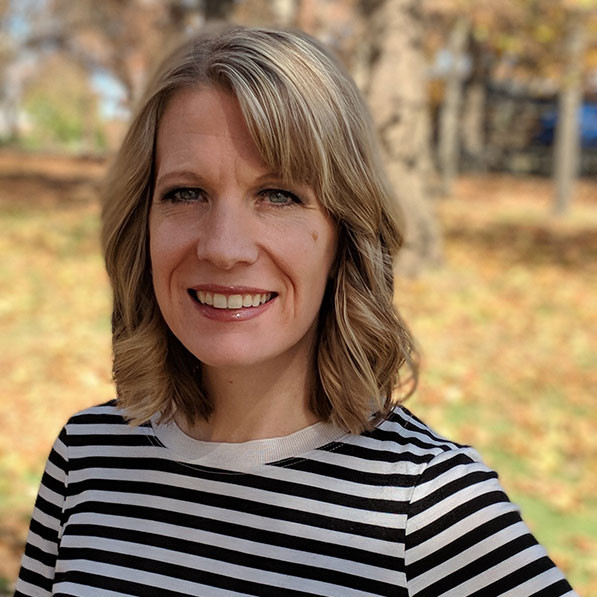 Chellie Mills grew up in the Grady County town of Chickasha and now calls Midwest City home.  She currently works full-time for a non-profit Christian newspaper and enjoys spending a couple days off reporting for Discover Oklahoma.

Chellie worked for 11 years as a TV reporter for KFOR-TV in Oklahoma City. She covered everything from Oklahoma’s severe weather to its politics and sports. One of her favorite series was called “Oklahoma's Unsolved Mysteries,” where she explored unsolved cases from across the state.

In 2014, Chellie was awarded a Heartland Emmy Award for her work on a story about distracted driving. She has also received awards from the Oklahoma Society of Professional Journalists and The Associated Church Press.

Chellie is married and has two children. She enjoys DIY home projects, sewing and of course, exploring Oklahoma.